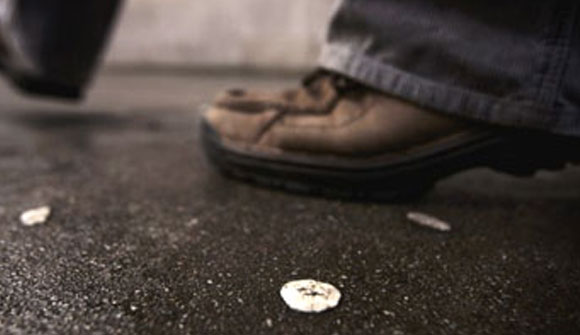 Following a notice of motion put down last November by Cllr. Tom Crosby which was passed by the members of Roscommon County Council who agreed to circulate the motion to all County Councils throughout Ireland for their support and in turn had the support of the Members of Longford County Council to call on the Government to introduce levies on chewing gum and other litter problems such as cigarette ends and packaging, plastic bottles etc, such levy to assist in the cost of litter prevention and street cleaning.

Cllr Crosby has been informed through The County Council by the Department of the Environment that the motion that was passed is now being seriously considered by Government and it is expected that the Minister for the Environment Martin Cullen will soon legislate and introduce similar levies to the very successful plastic bag levy, the proceeds will be used to assist Local Authorities with litter prevention and the provision of recycling facilities throughout Ireland.