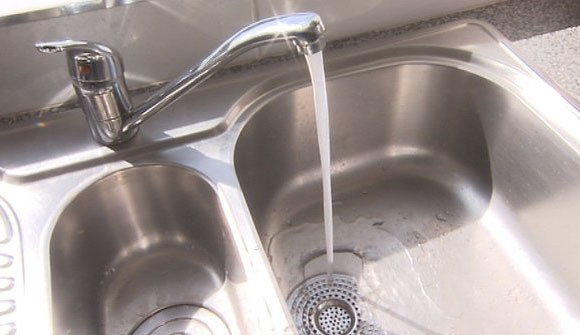 In reply to a written question by Independent Cllr Tom Crosby at the Janurary meeting of Roscommon County Council seeking information on the progress of the contract for the filtration and upgrade of the North East Regional Water Scheme, Cllr Crosby received a written reply confirming that only one tender was received for the construction of the filtration and treatment plants which is estimated to cost around €7 Million the reply confirmed that the council having received legal advice did not proceed to award the contract and are now meeting with Irish Water this week to progress the urgent matter.

The North East Reigonal Water Scheme serves the Towns of Strokestown, Elphin, Kilmore, Tulsk, Rooskey/Kilglass, Tarmonbarry Scramogue together with all their Hinterlands and all private group schemes which are serviced from the public mains. The North East Water Scheme serves a population of up to ten thousand people and families. Cllr Crosby made this project his priority when he was elected Mayor in June 2012 to have the upgrading of this very essential and problematic water schemes and meet with Minister Hogan on two locations during his term as Mayor on the issue is delighted that the project is fully Funded and sanctioned which will see the building of a state of the art Water Treatment Plant costing around €7 million euro which will in the future ensure that the families throughout the entire area which is served by the North East Supply will have water quality to the highest EU water standards. The project will also include the relocation of the water networks from the existing source at Lisheen to Grange which will cost in the region of €3 million euro.

Cllr Crosby states that the North East Water Scheme has over the years been hugely problematic, including the entire network being shut down for long periods of time and was the subject of Boil Water Notices on numerous times over the years and as recent as the summer of last year due to the presence of Crypto Spiritum where a Boil Water Notice was in place for several weeks causing major worry and concerns to the entire community in the region it serves.

Cllr Crosby is confident that the Council working with Irish water will be putting the Contract out Tender in the coming weeks and that work will commence on the Scheme later in the spring.